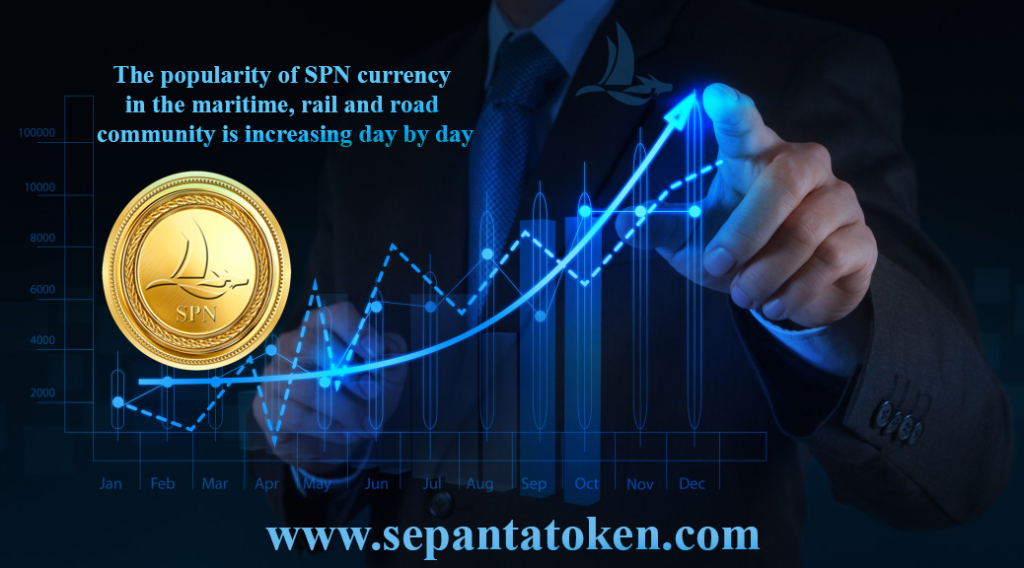 1-Creating a safe and secure environment for money transfers in shipping, land and rail transport companies

2-Innovation in creating digital money and digital currency in a specific industry where a specific brand can be used for related work.

3-Replacement of old payment methods such as Swift and interbank remittances. 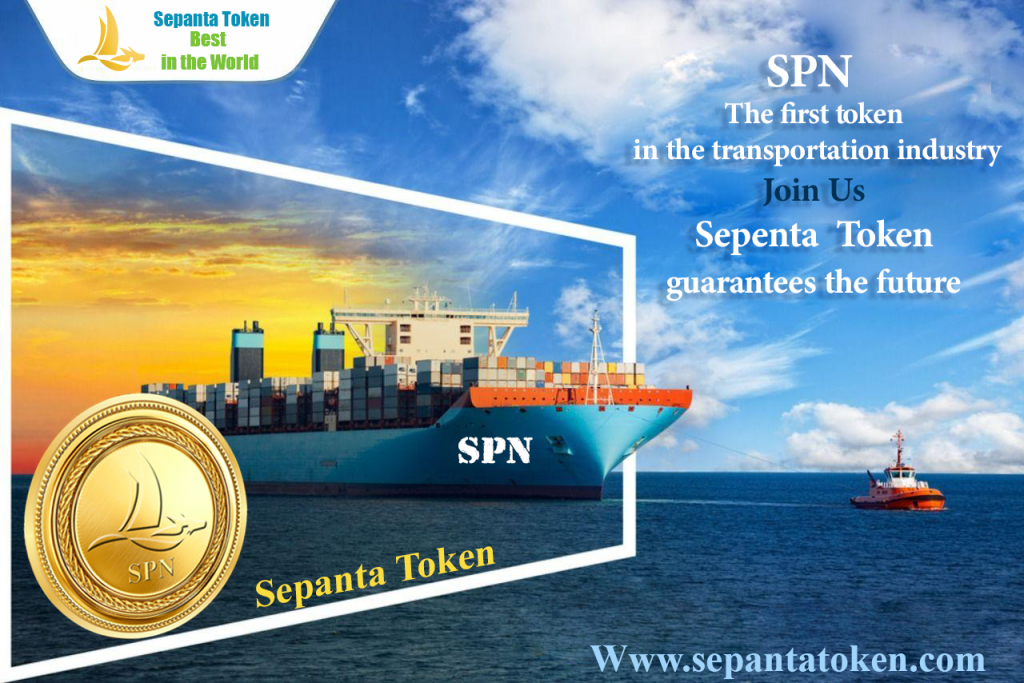 This week, the first official import order with cryptocurrency worth 10 million dollars was successfully completed.
By the end of September, the use of cryptocurrencies and smart contracts in foreign trade with target countries will become common.

The government of Iran approved cryptocurrency mining as an industry in 2019 and has been allowing the purchase of goods and imports with digital currencies for about a year, due to the restrictions of the Central Bank (CBI) and the country’s political and economic conditions, banks and exchanges with Licensees can use the cryptocurrencies mined by authorized miners in Iran to pay the import fee.

This event is the starting point of import and export through cryptocurrency, which has more security, cost and speed than before, and communication with advanced and industrialized countries will reach a new level. 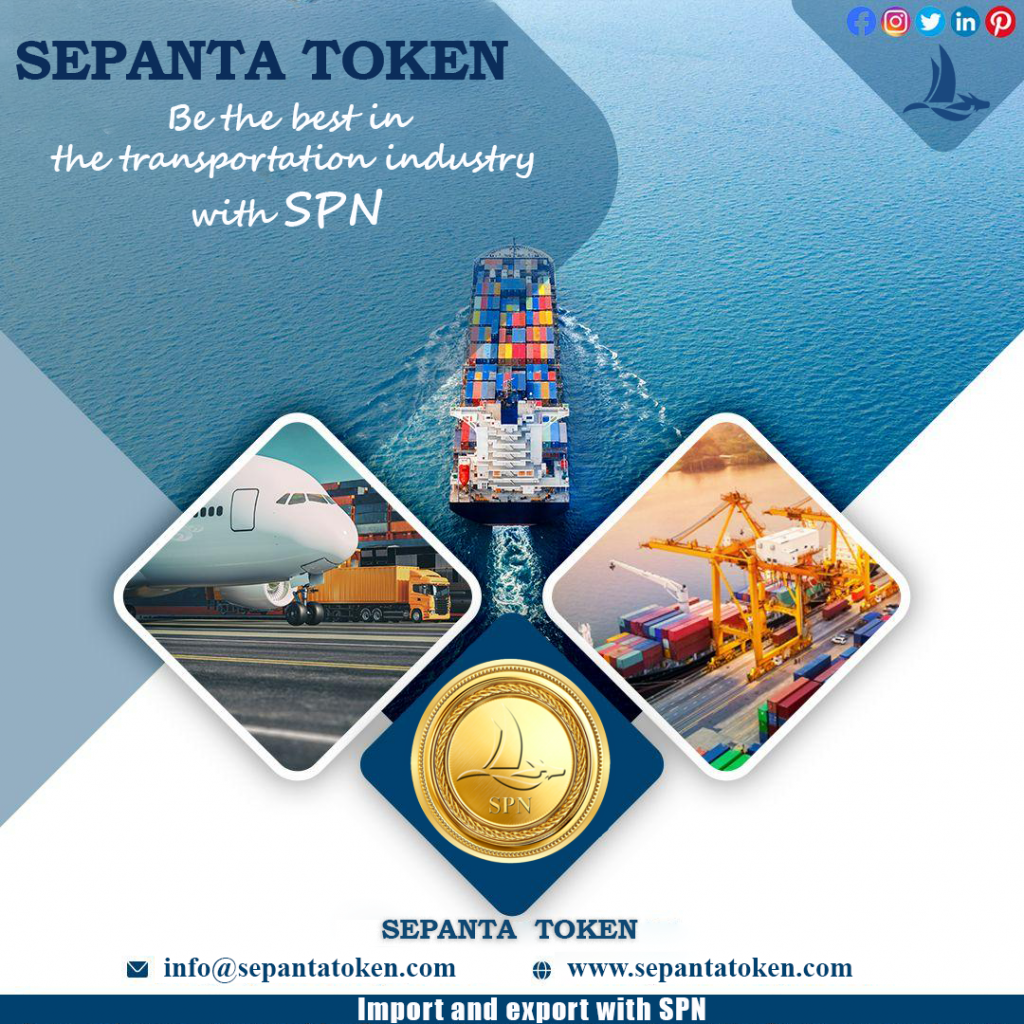 According to ISNA, based on what was announced by the head of the trade development organization, the use of cryptocurrencies in Iran’s trade is currently allowed in a limited form for import and an order registration has also been done. Of course, it should be kept in mind that the Central Bank has considered certain conditions in this area. That is, it is only possible to trade with cryptocurrencies that have been issued mining licenses and the origin of the currency can be declared and confirmed by the provider. 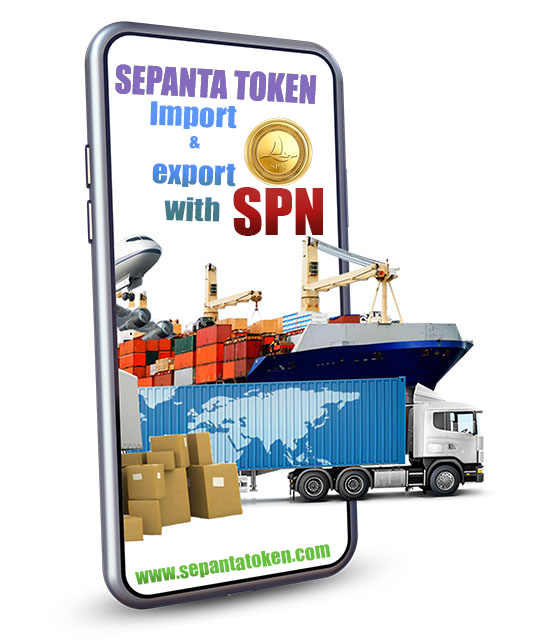 The head of the Trade Development Organization announced the registration of an order for the import of cars in the amount of 10 million dollars through cryptocurrency.
we are the best 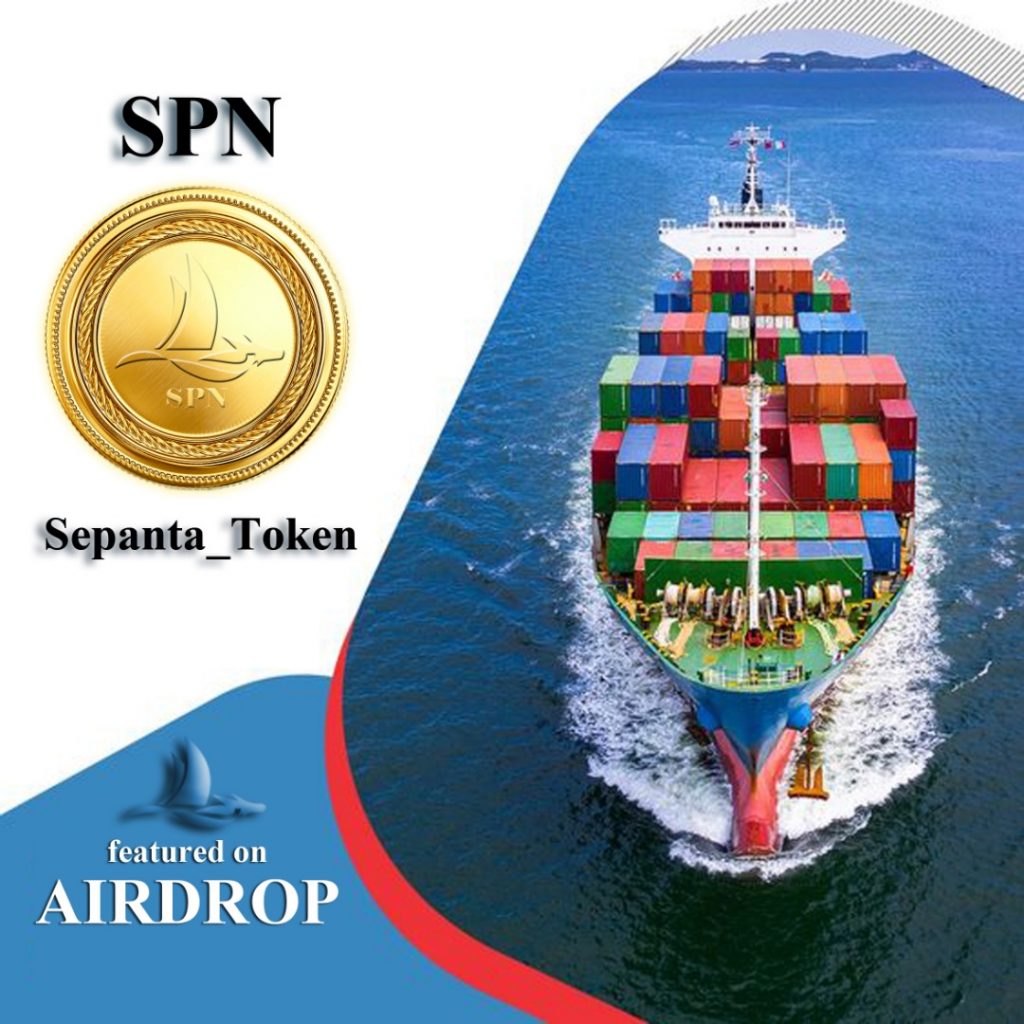 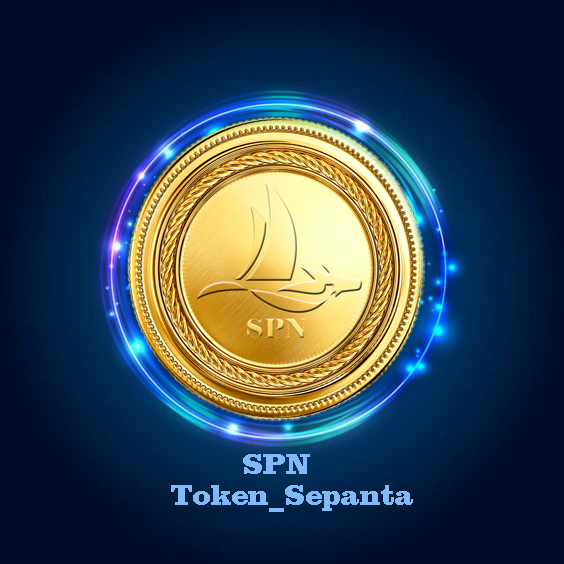 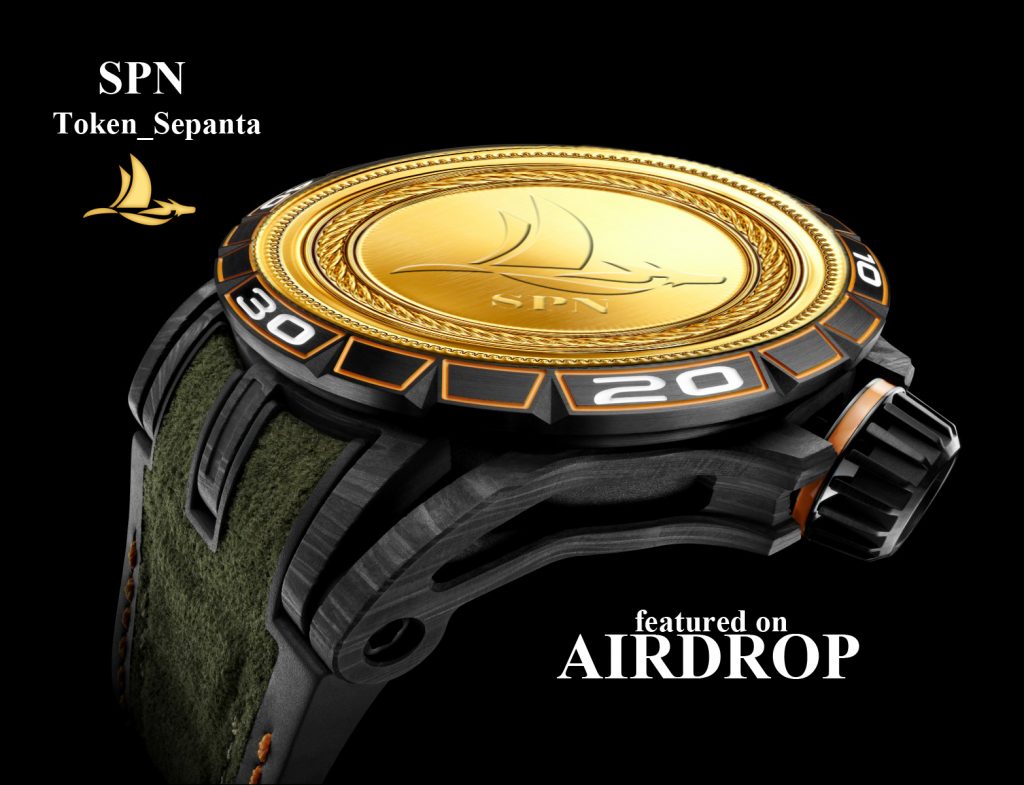 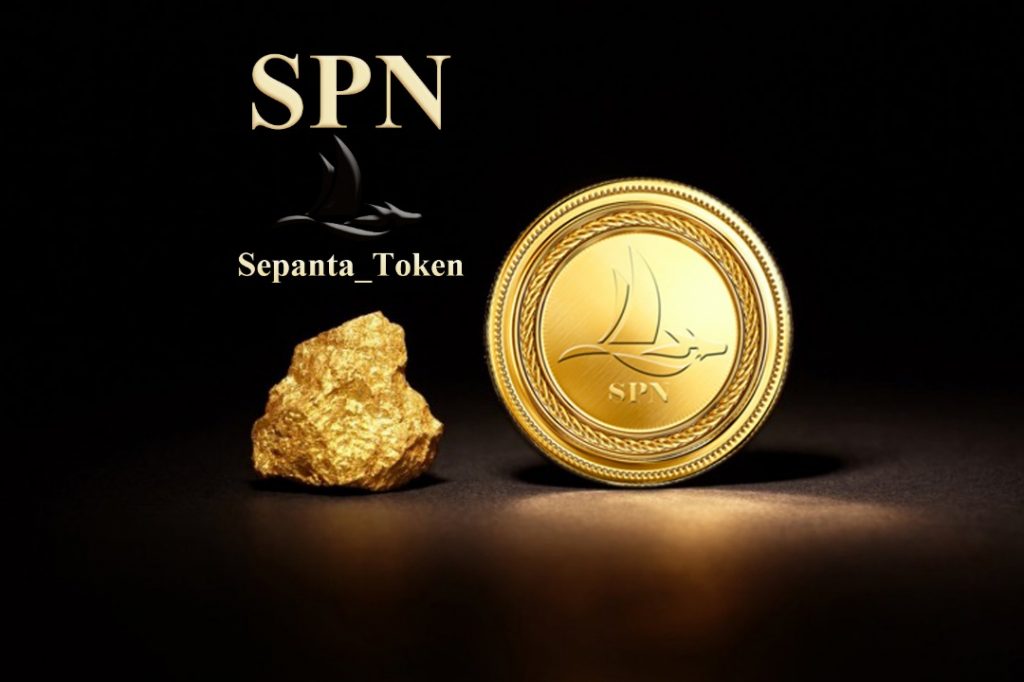 This TOKEN has been created in the TRON platform with a value of about 10,000,000 units, which has been requested and founded by large shipping companies.